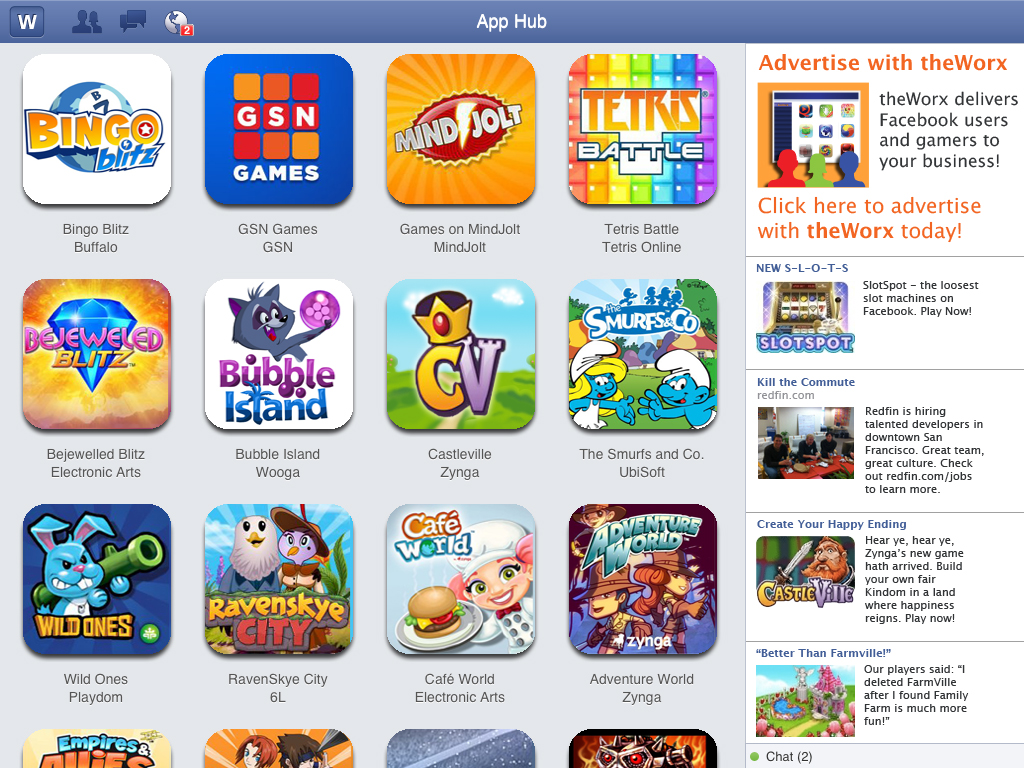 But Facebook’s just for kids!

Client: “Everyone knows that Facebook’s just for kids. Only teenagers use it to play those stupid farm games and change their relationship status every day and write silly comments on each others’ photos.  Oh, and it’s quite nice for me to send photos of the kids to my folks. ”
Me: “So your folks are on Facebook?”
Client: “Yup”
Me: “And you’re on Facebook?”
Client: “Yup”
Me: “And how old are you and your folks? ;)”
Client: “err … ”

According to this report, South Africa has 13 million users on Facebook, with 44.8% of that being between 25 and 44. Over 80% of SA’s online population is currently signed up on Facebook.
That means around ONE POINT SEVEN MILLION South Africans are NOT on Facebook to play games  and update their relationship statuses once a week (tho some I know do! ;))

All business is social and personal. Business involves people and communications and we all value networking skills and opportunities. Businesses don’t strike deals with each other – people do. And we build bonds by talking about everything from sports teams and the weather to our families and hobbies.
So we already engage in social networking every day, primarily through phone calls, emails, meetings, and events. The same activities take place on social networking sites – people share tidbits and moments that build relationships.

Friends!
Facebook users average 130 friends each.
That means a potential of around 22 million connections that your business could reach if you were mentioned on their pages.  So your ‘fans’ will be spreading your company’s name farther than you could imagine. Obviously these numbers are an ideal … but what if you garnered even one percent of that?
Let’s also not forget that users can now access Facebook on the go with their SmartPhones. (There are more than 200 million globally active users currently accessing Facebook through their mobile devices.)

But I don’t know what to say ….
Say what you usually say.  Use the “voice” you normally would. be yourself. Sparkle! Be entertaining and unusual. Engage!
People are getting tired of having big corporates PUSH ideas and products on them, and are embracing a more social approach and conversing.

Still don’t know what to say? That’s ok –  ::pixelmagic:: is here 🙂
We’re happy to run your Facebook page for you – either for a while til you get the hang of it or permanently if you don’t have the time.
Click http://www.pixelmagic.co.za/social.html for more info

Your customers, prospects, and employees are exploring and extending their relationships On Facebook. Some of you will be bolder in creating business value in these networks while others will wait for the pioneers to carve out the paths. But ignore these new communities only if you believe your customers are not there – and there are very few instances where this will be the case.

PS: Oh, and my client who thought Facebook was only for kids? His Facebook page now has over 2000 fans and he’s now successfully selling products off his eCommerce website to them 🙂